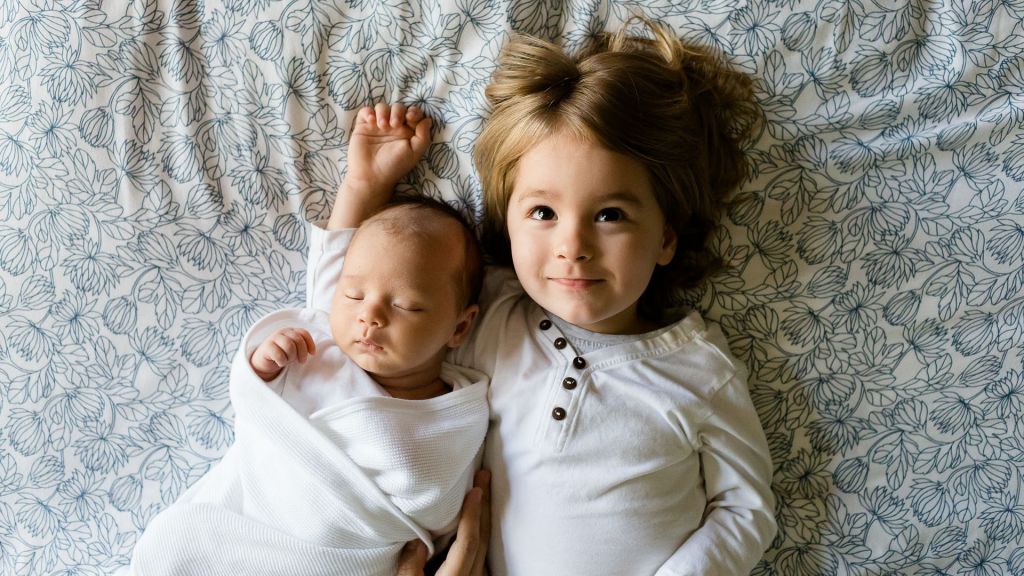 In the Netherlands, eight percent of babies are born prematurely each year, before the 37th week of pregnancy. One percent is even born before the 28th week of pregnancy. After premature birth, the brain is still immature and can be damaged. This damage to the brain can have far-reaching consequences in later life, such as motor or mental limitations and behavioral and emotional problems.

“With this European subsidy we are going to develop a new therapy to reduce brain damage in prematurely born children,” says Dr. Cora Nijboer. Nijboer is the principal investigator of the Utrecht research group. “This therapy is based on stem cells that we administer through nasal drops, among other things, a method that has been developed for newborn brain damage in Utrecht in recent years.” Nijboer is assisted by Dr. Caroline de Theije and the team from the Department of Developmental Origins of Disease (DDOD) research department at UMC Utrecht. They work closely with Prof. Manon Benders (Neonatology) and Dr. Titia Lely (Obstetrics).

“Extremely premature children are increasingly surviving,” says Benders. “But the long-term effects of brain damage and disrupted brain development are not decreasing.” There is currently no therapy that can be used to treat brain damage. Benders: “As a result, we cannot prevent disrupted development. For the rest of the life cycle it is important to be there as early as possible. If we can make a difference in the first phase of life in treating brain damage and thus their brain development, these children will benefit for the rest of their lives.”

To treat children as early as possible in life, it is important to know how the damage occurs in the immature brain. The Utrecht research group is researching this. They also study how stem cells can reduce this damage and support brain development, and for whom this stem cell therapy is most effective. Nijboer explains: “Since premature birth can have various causes, the composition of the group of patients is quite diverse. In this study we will therefore also look at which group of premature children can benefit most from stem cell therapy.”